Posted by Liliana Usvat at 1:11 PM No comments:

Posted by Liliana Usvat at 7:13 PM No comments:

Tartarians had mercury in the gold urns pulling electricitry from the ether.
Posted by Liliana Usvat at 3:38 AM No comments:

Science is a Fraud. It's fraudulece creates a false paradigm of reality. It has been a too of evil Archons to keep minds tapped in the illusion.

One if the greatest of its evil tracks which science performed is ine in which dismissed the need for another energy ket's call it ESSE (Essential , special, spiritual ,energy) for the moment, which is essential for the existence beyond the physiological processes which science describes ever so well and fraudulently. The ancient Sanskrit scholars called this energy prana.

This track of science then negates the spiritual component to existence without which nothing could work in the physical not even the smallest unit the atom.

What is made off? A nucleus and Electrons.
What are electrons? Matter? Energy? Particles? Waves? Science does not know.

Where the electrons get the energy to spin around nucleus? There must be a source otherwise it will collapse.

The power of centripetal and centrifugal forces of velocity of attraction and repulsion are instigated but these forces need  energy to function. Where do they get the energy? Science does not know.

The basis of all.matter even this evil created corrupted matter in this dimension has a spiritual component.

The science bluffs with the picture of reality.  The science affirms that 98% of matter is dark matter. What function does it serve? Does it serve some other life forms?

The science has given us a false paradigm of reality.

Consider quantum mechanics and the dissapearance of particles in an accelerator. Where do they go? How can they dissapear and reappear? What are they really made off? They are subunits of consciousness which manifest in and out of dimensions?
Science cannot because it does not really have room in its false paradigm for consciousness outside of the physical and it cannot accept multiple dimensionality.

Extract from the book:
"Dead Men Talking Exposing the New World Order Conspiracy and the Evil Agenda of the Brotherhood of Illuminati" Compiled by Commander D and the Comitee of Twelve to Save the Earth.
Posted by Liliana Usvat at 4:17 AM No comments:

Energy Project - Electricity in the Past

Sometime pictures of Sasquatch came out highly pixelized and blurry, due to interdimensional frequency interference.

Sasquatch can manifest in various ways in different densities and dimensions.

The information is provided telepatic by the Elder Kamooh. He has a wife named Wohola.
The telepatic transmission is communicated to Sunbow.

In the pictures Sasquatch came out highly pixelized and  blurry due to interdimensional frequency. Interference.

Camera never show what your eyes see. Photography which is a fixation in form of light reflection in linear time.


When Sasquatch image appears blurry pixelizr or transparent, rhey vibrate at a different frequency than 4D.

Densities and dimensions.
The less.dense a mass is the less particles it will.hold, so you can somehow see through it,.and it will take less pixels on a photography.

Sasquatch have control over their etheric print on temporal support and especially electronic medias,  so we can see only that they allow us to see.

Physical matter constitutes only about 4% of the energy of the omniverse. A similar proportion is anti-matter and rhe most part of the rest is defined by the term dark matter or black matter. Made of infinitesimal particles such as neutrinos that travel through Physical matter at speeds faster that of light.

The name of dark or black matter which are synonymous only come from the fact thatbtravelling at the speed faster than that of light, these particles do not reflect light as physical matter does, but when gathered in masses their energy fields retracts light, meaning it bends it.

Being faster than light, and bending it, this plane is beyond linear time. This may be called the Astral plane. It's energy fills most of the interstellar space. Some call it Alter Universe, and it's substance the Alter-Matter.

As neutrinos travel without interference between physical particles, the Astral or Alter plane constantly interracts with the physical plane.

The 14 grams is half an ounce that the human body loses at death is the Astral body that is being frees from its physical shell as the silver cord anchoring it into its incarnation is finally released.

The Astral or Alter body, being a double of the physical, we can conclude that the Alter Matter is in average 5000 times less dense that the physical matter.

When detached from the matter it continues its journey in the Alter Universe beyond linear time.

There is also a wide spectrum of different densities in the Alter Universe or qstral plane.

Interdimensional beings can raise or lower their ow  density in order to travel from one plane to the next. That us why some Sasquatch can materialize or dematerialize.

On other occasions Astral projections or manifestations of the Alter double are an easier way to communicate quickly regardless of distance and timeliness.

In the Alter Universe thought-forms take shape and manifest on different levels of intensity and density. When powerful enough to maintain themselves They start to materialize in the physical plane.

The Alter Universe is where all your dreams and emotions exist as realities in a dimension beyond temporality.

In dream time or out of bidy experiences , known as Astral travels, you can travel.at the speed of thought,  beyond space and time limitations. It is what is call the Hyperspace Continuum.

Highly spiritual evolved beings who have understood the multidimensional nature of existence can travel from a dimension to the next by speeding up or slowing down the frequency of their energy field bellow or beyond the speed of light, lowering or raising their density.

Above the speed of light, time stands still and becomes one unified field. Star light does not reach nor reflect on beings there so their energybfields appear as dark. Physical matter turns to Alter- Matter; Its energy field retracts light instead if reflecting it.

That is why when photographing Sasquatch or other interdimensional beings you see their outlines because retracting the light at that density of the Alter plane they appear as shadows in linear time, and the reflection of the scene behind them is bent around their shapes. 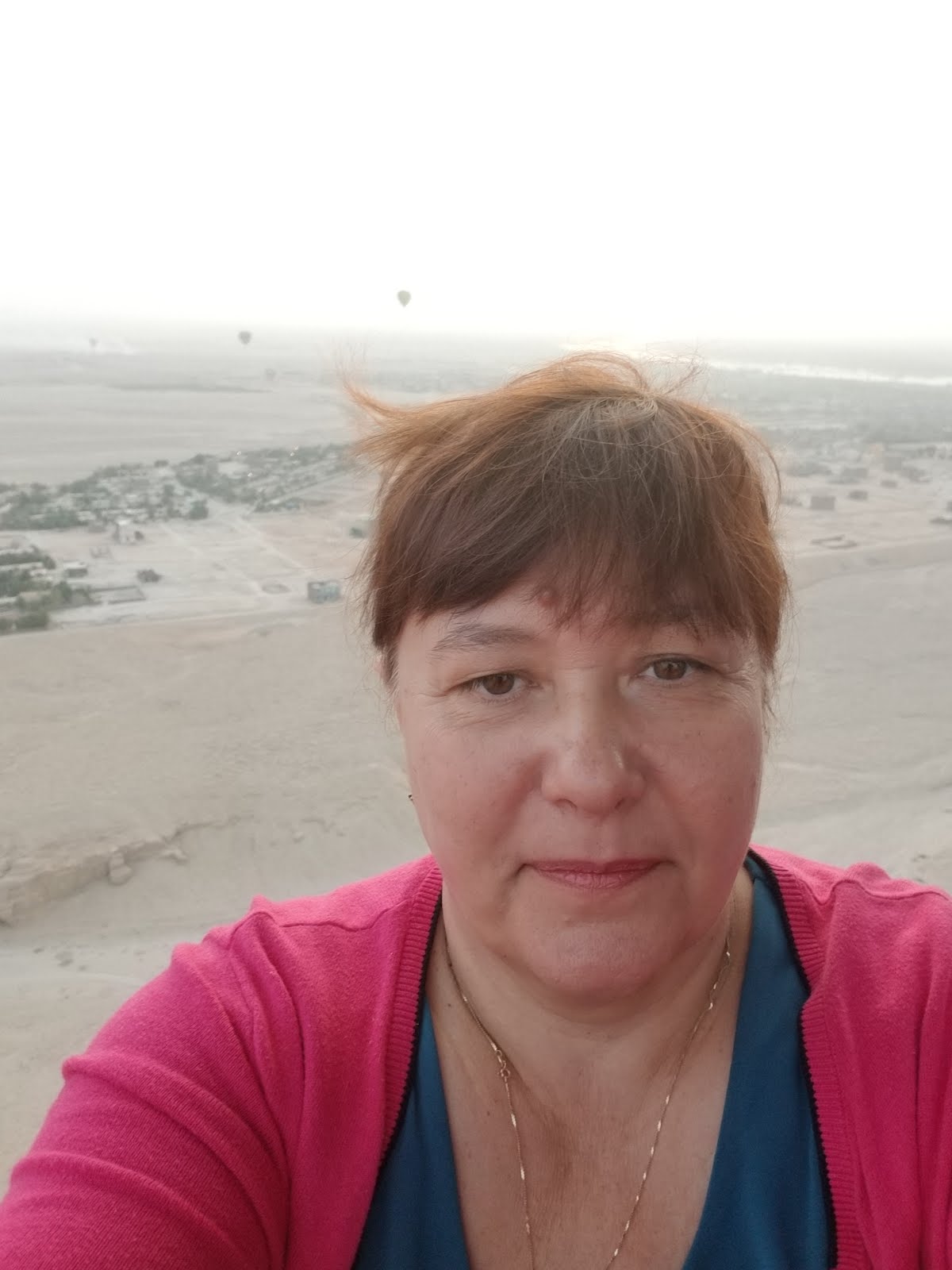